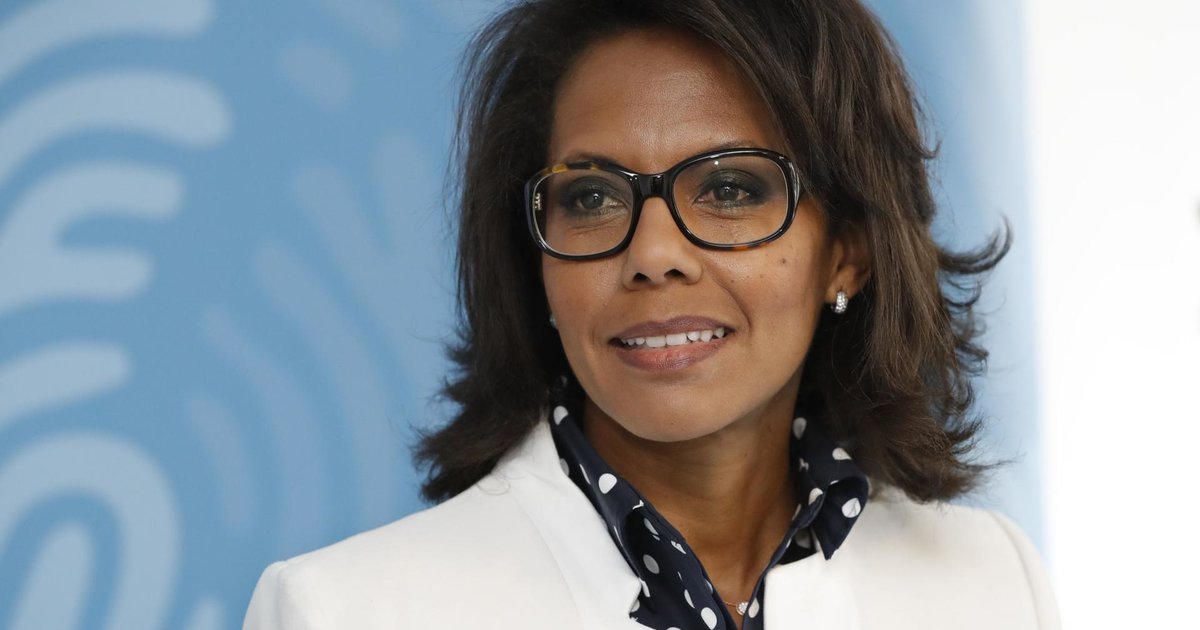 Asked Saturday by BFMTV on the controversy around the student union Unef, the PS candidate for regional in Ile-de-France Audrey Pulvar, deputy mayor of Paris, said: “That people discriminated against for the same reasons and the same way feel the need to get together to discuss it, that doesn’t shock me deeply. ” And “if it turns out that a white woman, a white man, comes to this workshop, there is no question of throwing it away. On the other hand, we can ask him to be silent, to be a silent spectator. ”

These statements come after a week of intense controversy around the UNEF whose president, Mélanie Luce, had defended the organization of “single-sex” meetings to “allow people affected by racism to be able to express what they want. suffer ”.

The words of Audrey Pulvar, a close friend of Anne Hidalgo, provoked indignant comments on the right, on the extreme right and even in the presidential majority. “In my region, no inhabitant should be discriminated against for the color of their skin. There is no such thing as “acceptable” racism, reacted on Twitter the current president of the Ile-de-France region, Valérie Pécresse (ex-LR, Libres!).

“After being elected thanks to elected Greens whom she describes as anti-republicans, what does Anne Hidalgo say about her segregationist deputy?” Asked Rachida Dati (LR).

The president of the National Rally, Marine Le Pen, she considered that “the prosecution must initiate proceedings for incitement to racial discrimination against Ms. Pulvar”.

“Is it this left which is floundering in Islamo-leftism and hatred of whites who aspires to preside over the first region of France?” Asked his lieutenant, Jordan Bardella, himself a candidate for regional in Ile -of France. The head of the LREM list in Ile-de-France, Laurent Saint-Martin, denounced a “form of essentialism” which “is at the base of the construction of racist thought”.

But the boss of LREM deputies, Christophe Castaner, wanted to be much more nuanced: while acknowledging the words of Audrey Pulvar “at least clumsy”, this historical macronist and former PS refused to “contribute to the hunt against her” and recalled that “this type of meeting is sometimes necessary to free up a voice for a group that feels victimized”. “It is very common practice on violence against women, for example, and it is necessary. The main thing is to support the victims, “he added on BFMTV, arguing that” the real subject is that today there are women and men who are victims. of racism, of stigmatization, of rejection ”.

Read also: Racism is a mark of ignorance

Audrey Pulvar, a 49-year-old former journalist, received support on the left from Jean-Luc Mélenchon. “Audrey Pulvar is not racist! She just understood what a support group is, ”said the leader of rebellious France on Twitter.

The candidate declared for the presidential election of 2022, Xavier Bertrand (ex-LR), for his part estimated on Europe 1 / Cnews / Les Echos that “the UNEF should no longer benefit from public funding” nor “sit in public institutions “.