Are China’s GHG emissions really disproportionate to those of other developed countries? 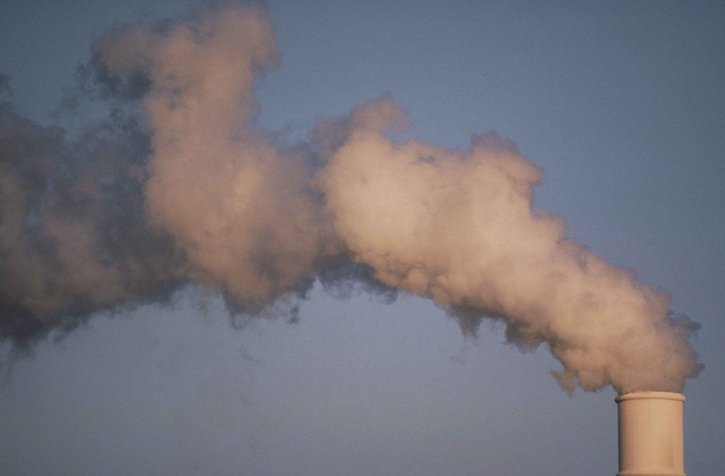 Three years ago, China emitted more greenhouse gases than any other developed country. It is therefore in theory possible to say that the impact of this country seems disproportionate. Nevertheless, putting certain data into perspective helps to put this impact into perspective.

Far ahead of the other largest emitting countries

China is at the heart of a rather inglorious big first. As the economic research firm explained Rhodium Group in a May 6, 2021 post, China issued in 2019 more greenhouse gases (GHG) than all developed countries, unprecedented. That year, this country was responsible for 27% of global GHG emissions. However, this percentage is much higher than that of the United States coming in second (11%). India (6.6%) occupies third place and passes Europe for the first time (6.4%). Next come Indonesia (3.4%), Russia (3.1%), Brazil (2.8%) and Japan (2.2%).

According to Rhodium Group, Chinese issues have exceeded the 14,000 million tonnes of GHGs (in equivalent CO2 or eqCO2). This value is three times greater than that measured in 1990. In other words, China has experienced a 25% increase of its broadcasts over the past decade.

How to put into perspective the impact of China?

In view of the figures set out above, the impact of China seems completely disproportionate compared to other countries at the top of the Rhodium Group ranking. However, putting these figures in perspective allows us to put this same impact into perspective. Indeed, considering the amount of emissions per capita, the United States and others look a little less proud. It should be noted that the United States remains – by far – the country with the greatest impact at the individual level with an average level of 17.6 tonnes of GHG emissions per person, still in 2019. Indeed, China posts “only” 10.1 tons per person on average. In addition, OECD countries remain ahead of China with 10.5 tonnes per capita on average.

It should be noted, however, that the gap between the per capita emissions of the United States and OECD countries compared to those of China has tendency to gradually shrink. On the other hand, the responsibility of the members of the OECD is undeniable if we go back further in the past. Remember, however, that CO2, the main cause of climate change, remains in the atmosphere for several hundred years. However, since 1750, these countries have together issued four times more CO2 than China.

China therefore has a margin before claiming to exceed the cumulative level of OECD greenhouse gas emissions. for two and a half centuries. However, it may not have the opportunity since it is time for ecological transition in this country, as in many others.