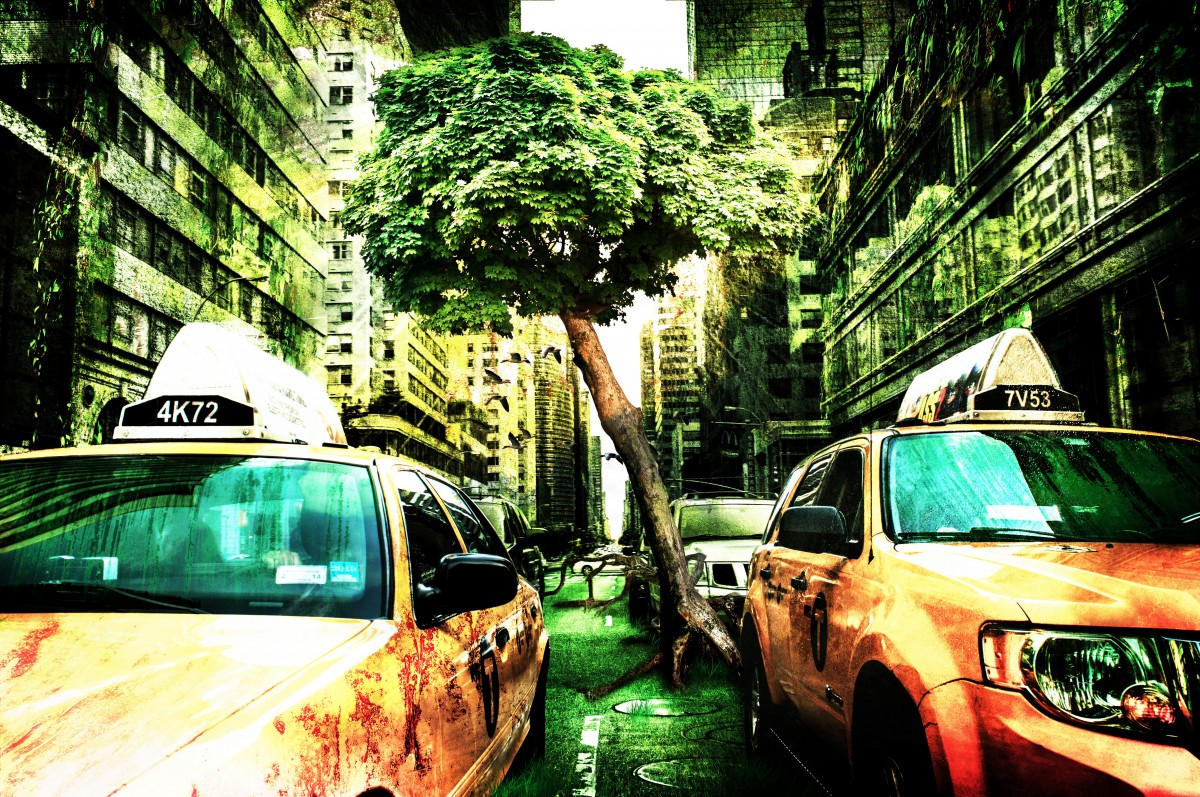 
Originally, the suffix “-cene” was used to form names of geological eras. For more than 10,000 years, we have been in the Holocene this way. However, there is also a whole vocabulary using this suffix, the meaning of which is related to humans and their many activities.

The first of the words that we are going to define is undoubtedly the one that comes up most often in the media: the Anthropocene. It signifies the era of the human being. Previously, only a handful of researchers used it. In the early 2000s, the Dutchman Paul Josef Crutzen (1933-2021), meteorologist and 1995 Nobel Prize winner in chemistry, popularized it. According to him, the name of the era we are in now (Holocene) no longer fits reality at all. Since the industrial revolution (1760-1840), human activities have indeed a major impact on the terrestrial ecosystem.

Let us also evoke the Entropocene, which refers to the era of automatons. Philosopher French Bernard Stiegler (1952-2020) indeed explained that the Anthropocene is an Entropocene, that is to say a period of massive production in which knowledge is lost and everything is automated. He believed that this loss of knowledge and information, but also of biodiversity, represented a threat to humanity.

The Capitalocene or the era of capital is a term by Swedish geographer Andreas Malm. For him, if human activities are gradually destroying our planet, not all humans have the same level of responsibility. He believes that capitalism, born on the side of the British Empire at the time of the industrial revolution, is the economic system at the origin of all the evils of the Earth.

Let us quote the Plantationocene or the era of planters, dating from 2014 when the book was published The mushroom at the end of the world. Together, anthropologist Anna Tsing and philosopher Donna Haraway discuss the shift from traditional agriculture to a monoculture system, fenced and heavily based on slave labor. For the duo, this precise point of the beginnings of capitalism should be emphasized more than the industrial revolution itself.

The Osmocene is none other than the age of waste. The French biologist Maurice Fontaine (Oceanographic Institute of Monaco) already alarmed his world some fifty years ago. This gave birth to this term resulting from a reflection on the omnipresence of plastic and disposable and a projection into the future. The person concerned evoked the paleontologists and archaeologists of the future, whose excavations will put mainly up to date waste.

Finally, we owe the last word of vocabulary to the philosopher Donna Haraway. This one evoked the philosophical notion of Chthulucene or the collective era. The term uses the term “Cthulhu”, a monstrous cosmic entity invented by American writer Howard Phillips Lovecraft in his fantasy short story. Call of Cthulhu (1928). Donna Haraway believes that all living things must work in order to slow down and reverse the Anthropocene, the capitalocene as well as the plantationocene.