Another victory for SpaceX and its Starlink network 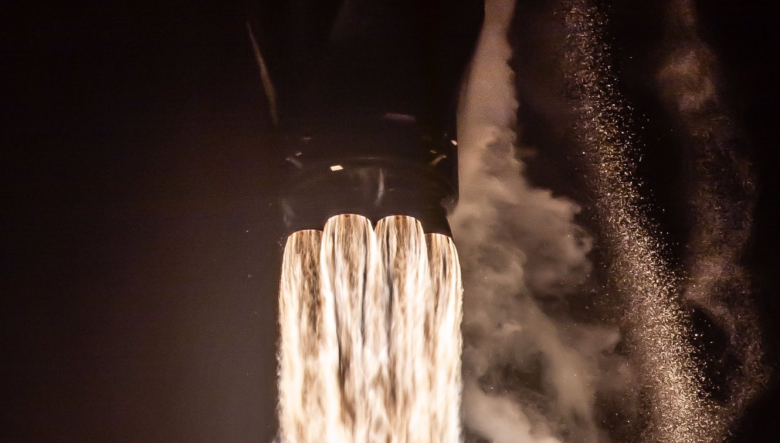 Despite the many complaints filed, SpaceX will be able to adjust the orbits of several thousand of these Starlink satellites. They will evolve lower than expected, in the vicinity of those soon to be deployed by Amazon.

The Federal Communications Commission has just granted SpaceX permission to operate 2,814 of its Starlink satellites in lower-than-expected orbits. The request had been criticized by several SpaceX competitors, including Amazon and OneWeb, which are also developing their own satellite Internet networks.

The latter had indeed stressed that this orbital adjustment would create harmful frequency interference and increase the risk of satellite collisions. These rivals also claimed that proposed changes to SpaceX’s original license, granted in 2018, should cause the FCC to treat the Starlink constellation as an entirely new structure that must undergo a more rigorous approval process.

A safer and less annoying orbit

The FCC, for its part, is obviously not of these opinions. This approval means that SpaceX may be able to lower the altitude of its next 2,814 satellites to about 550 km altitude, and not position them at 1150 km, as initially planned. Here, SpaceX will be able to more easily make the necessary adjustments to the security of its constellation. Concretely, the company will be able to eliminate more quickly its dead or defective satellites by directing them towards the Earth’s atmosphere where they will be burned.

Note that bringing Starlink satellites closer to the Earth’s surface is also good news for astronomers. At lower altitudes, structures will in fact have to reflect less sunlight, which should limit discomfort.

SpaceX will have to adapt to Amazon, not the other way around

At an altitude of about 550 km, the Starlink satellites will, on the other hand, evolve in the same orbital neighborhood as the constellation proposed by Amazon. SpaceX was therefore asked to coordinate with its competitor to ensure that the signals from its satellites do not interfere with those of Amazon.

In other words, it’s up to SpaceX to adapt. The 2,814 Starlink satellites will therefore have to operate around the Amazon constellation, and not the other way around. On this last point, Jeff Bezos’ company, despite its reluctance to this orbital adjustment project, welcomed the FCC’s decision.

Finally, SpaceX will also have to provide semi-annual reports to the FCC on failures, “conjunction events” or other “avoidance maneuvers” recorded.

For its part, remember that Amazon, which plans to release 3,236 satellites, has just announced that the first structures of its Kuiper constellation will be launched and delivered into orbit by an Atlas V rocket from United Launch Alliance by 2026.