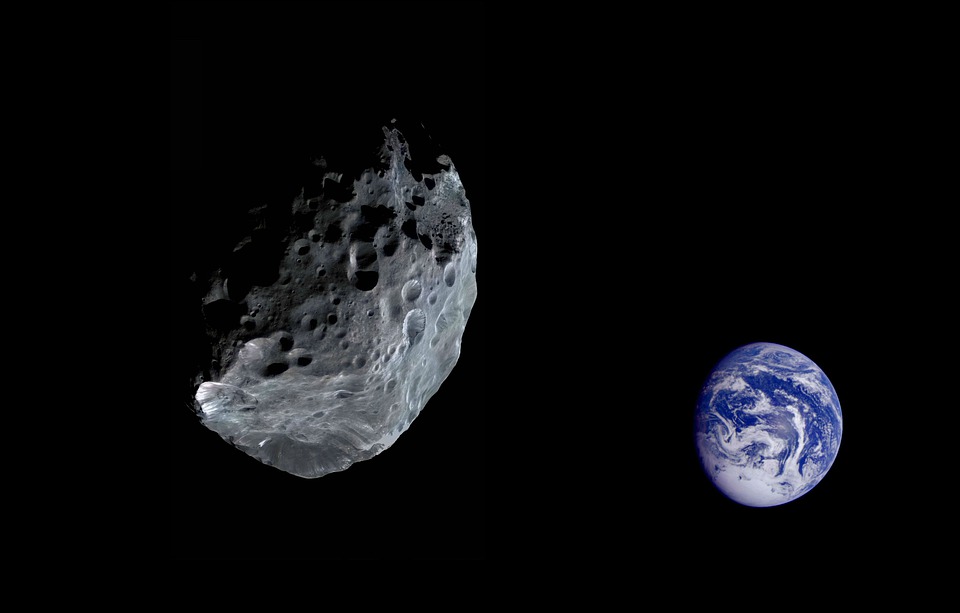 
How to react in the event of a possible impact? Will we only have the means to respond to this threat? What should we develop to better prepare ourselves? These are the questions that a group of researchers had to answer during a simulation.

Simulate the arrival of an asteroid

As far as we know, there are no known asteroids that pose a significant threat to Earth in the near future, but celestial mechanics, if they follow predictable laws, may have some surprises in store for us as well. With this grim possibility in mind, the Center for Near Earth Object Studies at NASA’s Jet Propulsion Laboratory has just concluded a project to simulate an impact scenario. This was the seventh exercise of its kind which takes place every two years.

During this event, participants (American and international partners) took on various roles. Some were near-Earth object observers (NEO), space agency managers, or emergency managers, while others were decision-makers, for example. The goal: to work together on forecasting a possible impact in reacting to changing situations.

Details of this year’s exercise are available on the CNEOS website. Before the start of the simulation, participants received a preliminary description of the fictitious threat. It was an asteroid named “2021 PDC” discovered on April 19, 2021. The object was positioned at 57 million km Earth and its closest approach was to take place on 20 October 2021 (barely six months later).

The initial probability of impact was evaluated at 1 in 2,500, which is relatively low, but this estimate was based on only two days of observations. The size of the object was not precise, with estimates ranging from 35 m and 700 m.

Everything was packed very quickly. From day one, participants were indeed informed that the probability of impact was now assessed at 1 in 20, or 5%. For your information, a true organized response would be triggered with a probability of 1 in 100.

By the second day of the exercise, participants learned that the asteroid now had 100% chance of crashing into Earth on October 20th. The object will strike somewhere in Europe or North Africa. However, its size remains uncertain.

From then on, the team began to think about possible mitigation strategies (destruction / diversion with nuclear weapons). Upon reflection, it finally emerged that if this fictional scenario was real, we would not have no way to avoid impact. We would indeed be unable to launch a spacecraft aimed at dealing with such a target in such a short time.

On the third day (two months had passed since the asteroid was first detected), the team was informed that the impact would take place in an area of ​​central Europe stretching 800 km long by 250 km of large. Countries at risk include Germany, the Czech Republic, Austria, Slovenia and Croatia. The asteroid’s size has been reduced to around 140 meters wide.

On days 4 and 5, scheduled for Thursday and Friday, the data made it possible to specify the location of the impact.

Despite everything, this type of simulation allows you to better prepare. According to the team, improved detection capabilities could indeed reduce uncertainties and prevent the worst. Researchers cite the launch of NASA’s next NEO Surveyor space telescope, ESA’s second Test-Bed telescope in Chile, which has just entered service, and ESA’s Flyeye telescope currently under construction in Italy.