All the microbes in chocolate 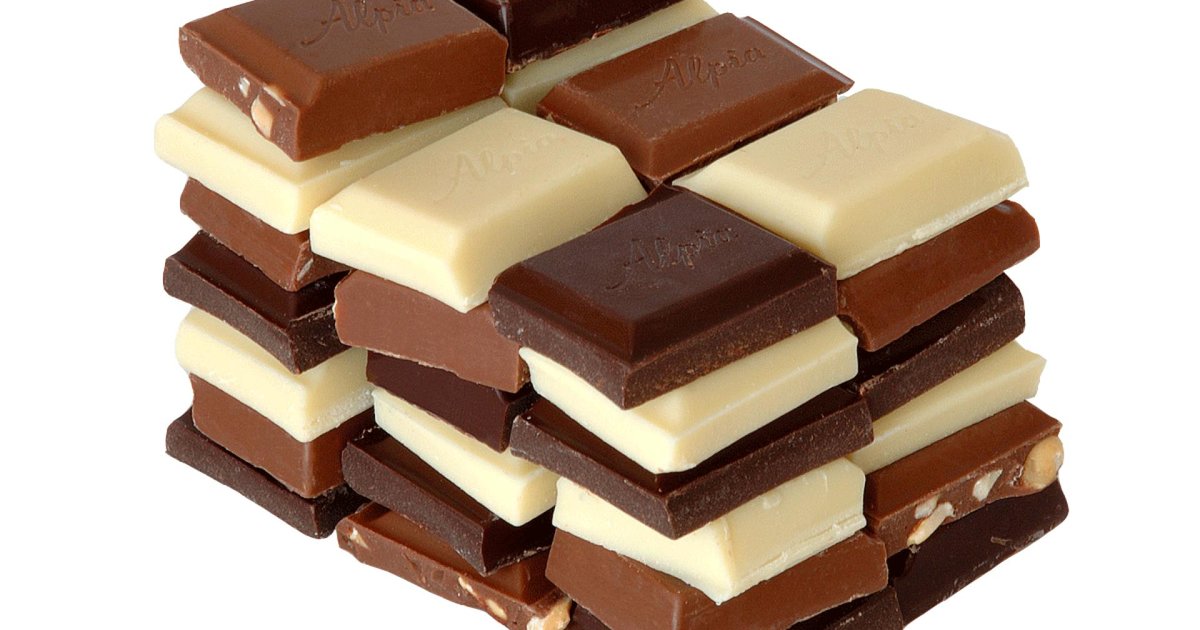 Kimchi, sauerkraut and chocolate, same fight! This is what the doctoral student in food science Caitlin Clark recalls in The Conversation, in an article timely released for Easter: chocolate owes its flavors to fermentation.

Read the original article: The secret ingredient in chocolate is the fermenting microbes that make it taste so great

It all starts with “Theobroma cacao”, these cocoa trees “which could have been drawn by Dr Seuss”, with large oval hulls, the pods, growing directly on their trunk. The first who knew how to extract gluttony were the Olmecs, in Central America, 3,900 years ago.

The pods are opened to remove the seeds and pulp, mucilage. The seeds, now called beans, harden and drain in three to ten days, on banana leaves, or in wooden boxes: this is where fermentation comes in, during this crucial phase of ripening.

Natural fermentation improves the qualities of a food through the controlled activity of microbes, explains Caitlin Clark, it is this that allows bitter, if not tasteless, beans to develop the rich flavors associated with chocolate.

Vinegar in my chocolate

The first step is alcoholic fermentation – just like the yeast in beer, the yeast in a cocoa fermentation produces alcohol by “digesting” the sweet pulp that clings to the beans. […] As the mucilage breaks down, oxygen enters the fermenting mass and the yeast population decreases, as oxygen-loving bacteria take over. These bacteria are known as acetic acid bacteria because they convert the alcohol generated by the yeast into acetic acid (yes, vinegar!).

The acid enters the beans and causes biochemical changes. The growing plant dies. The fats clump together. Some enzymes break down proteins into smaller peptides, which will have a very “chocolatey” smell during the next roasting phase. Other enzymes break down molecules of antioxidant polyphenols, molecules that have earned chocolate the reputation of being a superfood (the result is that, contrary to this reputation, most chocolates contain very little or no polyphenols. everything, says Caitlin Clark).

The terroir is the microbe

All reactions triggered by bacteria to acetic acid have a major impact on the flavor. The bitterness of the cocoa beans softens and becomes nutty, and the color changes from purple to brown: the color of chocolate.

Finally, as the acid slowly evaporates and the sugars are depleted, other species like filamentous fungi and sporulating Bacillus bacteria take over. Their proliferation can ruin everything however, “bringing rancid flavors of cheese”.

This whole fermentation process is wild, insists Caitlin Clark, cocoa farmers rely on natural microbes in the environment to create unique local flavors. It is these microbes that create the “terroir”, the characteristic fragrance of chocolate.

The rest is known: drying, then roasting. The beans are then mashed with sugar and sometimes dried milk. At this point, the chocolate is ready to be made into plates, pralines or confectionery.

Market demand for high quality beans is increasing. Gourmet chocolate makers who work on small quantities hand select beans according to their terroir, to produce a whole range of chocolate flavors.

And Caitlin Clark got carried away: “A bar of chocolate from the Malagasy domain of Akesson may remind you of raspberries and apricots, while the fermented Peruvian plates in the wild from the Canadian chocolate maker Qantu give the impression of having been soaked in sauvignon blanc. Yet in both cases, the plates contain nothing but cocoa beans and sugar.

This is the power of fermentation: change, convert, transform. Out of the ordinary comes the extraordinary – thanks to the magic of microbes ”.

More details in the original The Conversation article: The secret ingredient in chocolate is the fermenting microbes that make it taste so great

About this subject, read also: