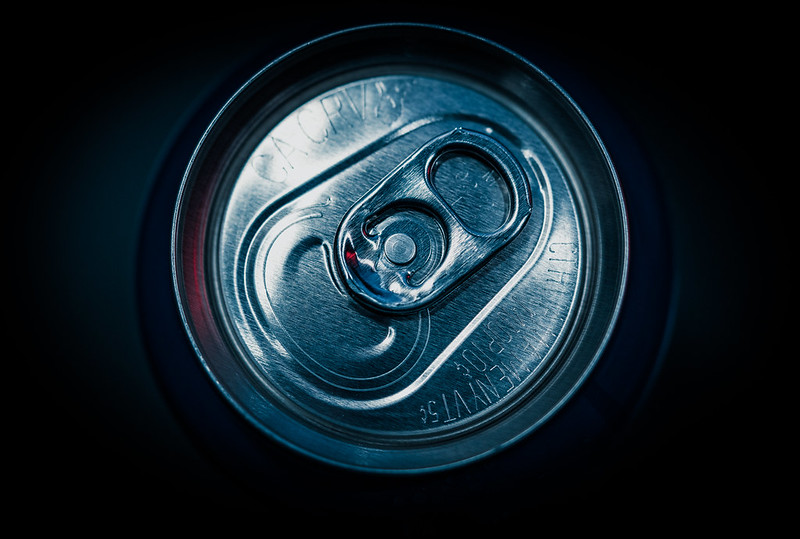 
For over a year, we have been living with the SARS-CoV-2 coronavirus. And yet, it is an organism whose size is insignificant! Recently, a British mathematician explained a calculation showing that all of the world’s coronavirus particles would fit in a single can of soda.

An unclear calculation in connection with the coronavirus

Christian Yates is Senior Lecturer in Mathematical Biology at the University of Bath (UK). The interested party developed a calculation which enabled him to come to the conclusion that all the existing particles of SARS-CoV-2 could fit in a single can of soda. On the other hand, the nature of this calculation, detailed in an article published by The conversation, is not very obvious. First, Christian Yates tried to calculate the total amount of coronavirus particles in the whole world. He therefore first determined the total number of people infected, which is already very difficult.

Depending on the platform Our world in data, around 500,000 people test positive every day around the world. However, this number obviously does not take into account asymptomatic people who do not get tested. It also does not include figures for countries that do not conduct large-scale testing. In reality, there would be every day not far from 3 million newly infected.

Then the mathematician tried to know the how much virus each person has. To do this, he followed the results of a study conducted in Israel and pre-published on the platform medRxiv in November 2020. The researchers counted the number of viral particles present on different tissues in contaminated monkeys, before increasing the quantities proportionately to represent humans. According to the results of this work, the viral load that humans contain is between one and one hundred billion particles, an obviously very wide range.

The next step was to get a overestimation of total volume of SARS-CoV-2. The expert therefore considered the maximum part of the estimates: on the basis of the 3 million people infected per day, a total of 200 million billion virus particles at one point.

The volume of the virus still remained to be known. Considering a diameter from 80 to 120 nanometers, we obtain a volume of more than 520,000 cubic nanometers per particle. After multiplying by the total number of particles and converting to milliliters, 120 ml (i.e. 12 cl) are obtained. Obviously, the calculations can be called into question. However, they indicate that the total amount of virus circulating in humans fits in a simple 33 cl can of soda!