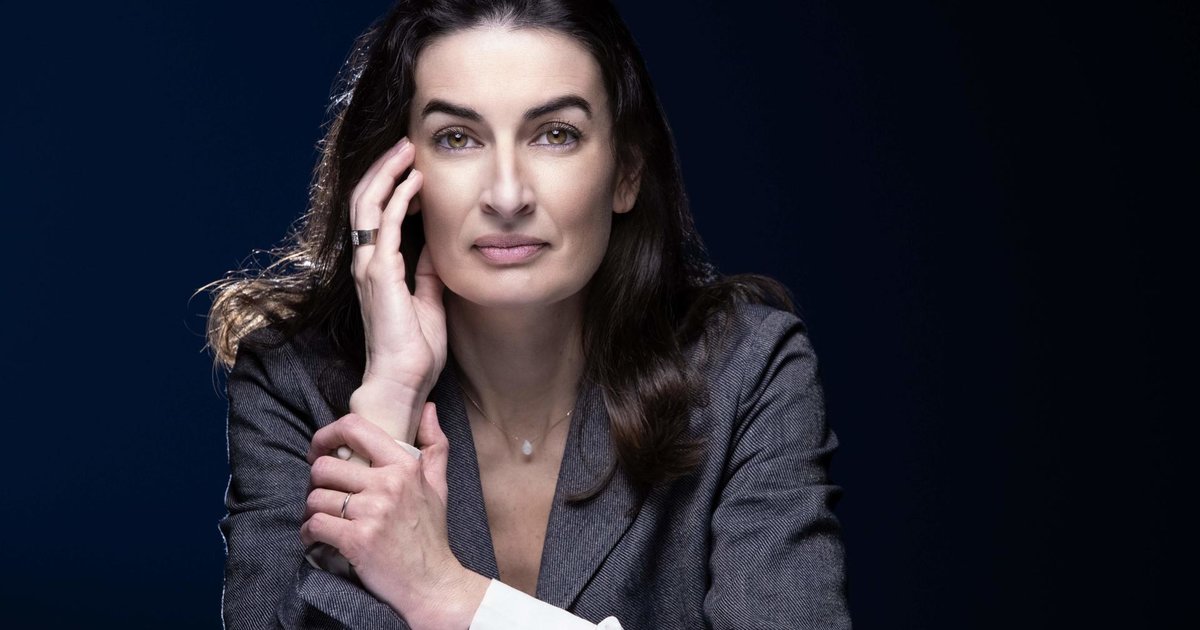 The French love painful truths. This is how Agnès Verdier-Molinié’s latest book – “Can France hold out much longer?” (Albin Michel) – figure, in the midst of a health crisis, in the bestseller list. Enough to make this economist an interlocutor of choice for the readers of Le Temps, who will meet her online this Wednesday, between 6 and 7 p.m. It is still possible to register on the link indicated at the end of the article.

Le Temps: Your verdict is final: France is hitting the wall. Its welfare state is a chasm that is driving its debt to unbearable and soon perilous levels.

Agnès Verdier-Molinié: I would like France, faced like its European neighbors with enormous social challenges during this health crisis, not to be in this situation. But the comparison is final. I show in my book that France is, until October 2020, the country that borrowed the most to face the pandemic. Its public debt has grown to 13% of its gross domestic product (GDP), while that of Germany has increased by 7.5%, half! However, the French situation, at the start of the health crisis, unfortunately had nothing to do with that of its German neighbor. Since 2015, our indebtedness has not stopped increasing to reach, since the appearance of the coronavirus, unprecedented financing needs to the tune of 1 billion euros per day. Add to this the current trend, which will see 2021 widen this debt burden even further before the presidential election in 2022. It is normal, under these conditions, to wonder if France can hold out for a long time …

This “still a long time” can be interpreted differently. For you, there is urgency. For others, precisely, there is room.

Where is this “margin”? In 2023, the year following that of the presidential election, nearly 180 billion euros in loans will mature and it will be necessary to borrow again to repay them. Those who claim to be able to wait are lying to us. And those who bet on a possible cancellation of the covid debt are driving the country into the wall. This cancellation will not occur. International investors, on whom France increasingly depends to finance its welfare state, the effectiveness of which has been called into question since the start of the pandemic, will have to be reimbursed. We have never spent so much on utilities. We have never put so much money into the machine. And for what result? Are the French receiving better care than the average European? Has the French hospital demonstrated its extraordinary efficiency during the crisis in intensive care beds? The reality is that the country is facing a terrible problem of overcost of its public services, which my institute, the Ifrap foundation (French Institute for Research on Public Administrations) estimates at 84 billion euros per year. The distribution of social protection expenditure alone costs the French state 42 billion euros. This additional cost has become untenable, because it weighs down public finances and seriously harms the quality of this welfare state, which has become far too heavy on the administrative level to be efficient and meet its objectives of correcting inequalities.

And during this time, pandemic or not, the French tax burden remains one of the highest in the world.

The French are those who pay the most taxes in the world. It’s as simple as that. They are clubbed on the fiscal front, as evidenced by the increase in compulsory levies, which rose from 41% of GDP in 2015 to 45% in 2020. The tolerance threshold has been reached. The “yellow vests” crisis, triggered at the end of 2018 by the planned increase in diesel fuel, has shown that we are at the maximum of tax consent in the country. The tax ceiling has been reached. An additional drop of taxation can trigger social unrest. So what do we do?

You forget the Covid-19, the steamroller that is the health crisis, the need to deal with the most urgent, to cushion the social shock …

I don’t forget it. I assert that Covid-19 cannot be read in a unique way. Yes, the needs are enormous, but the health crisis is working as an indicator. It brings to light the dysfunctions of an over-administered French health system, exhausted by the stacking of layers. Health France is the champion of additional costs and inefficiencies. The cost of health administration is estimated at 16.5 billion euros out of 235 billion euros of expenditure, almost 7%, while many countries have brought it down to around 3%. But even faced with the ordeal of the crisis, France does not want to ask itself certain questions: that of the management of hospitals by private operators, that of the statute of the hospital public service … We cannot dissociate the real problem of remuneration too low for nurses in the cost of their retirement system, and in the number of hours worked much less than in Germany. Spending is essential in times of crisis. To waste is a major fault.

Also read the opinion: In 2021, a France in democratic resuscitation

France faces a formidable temptation, murderous for its economy: that of unlimited spending. The most important thing is, on the contrary, by the presidential election of 2022, to regain control and to set an agenda to return to acceptable financial rails. Otherwise, international investors will make us pay dearly. Of course, my warnings sound alarmist in the age of negative interest rates, but are they here to stay? What is the point of constantly creating new social assistance when companies are burdened with taxes and the resumption of their activity, after confinement, will often be made impossible by the tax burden, far too heavy, that they will have to pay? There is no magic money. No free money. The health crisis must not kill this debate, in favor of chimeras on unlimited social spending. France is suffering from a pandemic of public waste.

Emmanuel Macron had promised to “transform France”. If he runs for a second term in 2022, what will you say?

France has not been transformed. Structural reforms were abandoned at the start of the five-year term, or else rendered incomprehensible by their technocratic complexity, as was the case with the pension reform, which is currently on hold. The country remains a victim of its excessive centralization and the concentration of powers in the hands of the executive, without the parliament’s real capacity for control. The agenda is simple. France’s transformation must be put back on the agenda, because it is essential. The pandemic worsened the state of health of the French patient. It makes his pathology of indebtedness as a universal remedy even more unbearable.

Agnès Verdier-Molinié is the guest of “Temps” this Wednesday February 24 from 6 to 7 pm on the theme “France and its welfare state can they hold out for long?”.