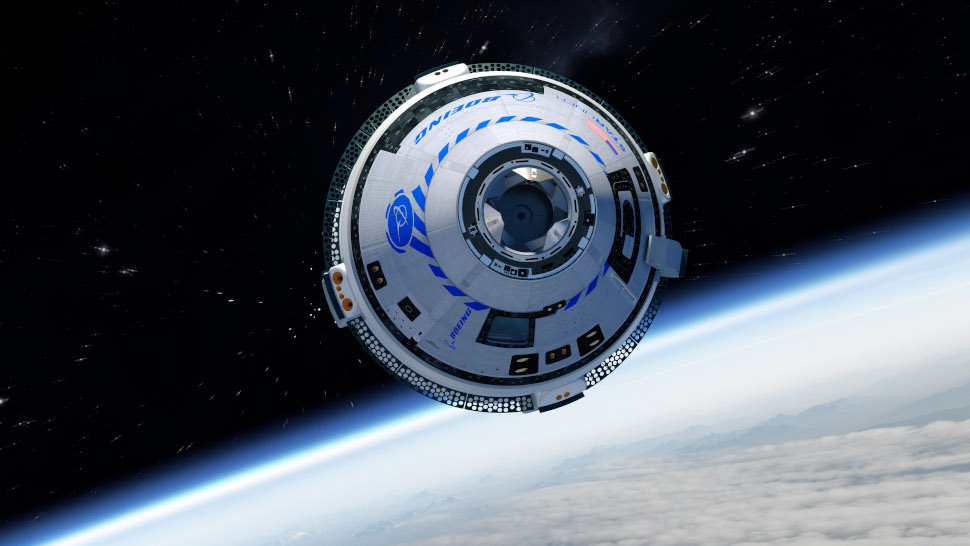 
While Boeing appears to have fixed the software issues with its Starliner capsule, the company must now come to terms with SpaceX, which is occupying the field. In a few months, a parking space could nevertheless become available in orbit. And Boeing is going to have to take its chance.

Small reminder of the context. NASA made a commitment in 2014 with two private providers, SpaceX and Boeing, to operate commercial flights to the ISS (freight and astronaut transport).

On the one hand, SpaceX has developed its Crew Dragon capsule. On the other hand, Boeing has developed its Starliner capsule. The first spacecraft has already been active for several months and has already transported astronauts to the ISS twice (in May and November 2020). A third manned mission, in which the Frenchman Thomas Pesquet will participate as Commander, is also planned in a few days.

Boeing, for its part, has already carried out a first unmanned test of its vessel. During this maneuver, Starliner was to succeed in reaching the ISS. Unfortunately, the ship experienced software issues the moment it entered space. In March 2020, a report examining the reasons for this failure detailed a list of 80 fixes to be made.

Over the past few months, Boeing has therefore been working on it. His ship has been almost ready for about five weeks. Also the company, together with NASA, is evaluating a new target launch date for its next mission. This test flight will still not carry a crew. It will essentially aim to dock the International Space Station.

However, if the software updates seem a priori completed, Boeing must now deal with the availability of mooring ports equipped with an “international adapter”. The ISS offers two. And for the moment, SpaceX is occupying the field. The question is therefore to know when the Starliner test flight will be able to find a free slot.

Thomas Pesquet’s Crew-2 mission is expected to arrive on site on April 22 and remain attached to one of these ports for about six months. Then, on the following June 3, SpaceX will send a cargo mission (cargo supply) which will occupy the other docking port. Thus, there will be no anchor point available until around July 20, which is the approximate date on which SpaceX’s cargo mission will leave the station.

This departure will open a window during which Starliner can perform its test flight. A priori, we can therefore expect this flight to take place at the end of July or early August at the earliest. If successful, Starliner will remain docked at the station for approximately a week before leaving the scene. And for good reason: SpaceX has already scheduled another supply mission at the end of August.

When will you see a first crewed mission?

After this repeated test flight, NASA and Boeing will perform detailed analysis of the data. To the more optimistic, this process will take around six months, which would postpone, on paper, the crewed test flight of the Starliner capsule to January 2022.

In reality, Boeing will have to wait a little longer. A parking space should indeed become available the following month. The company could therefore benefit from it, provided it is really ready. For its part, NASA will indeed not take unnecessary risks knowing that it already has an operational vehicle, the Crew Dragon, to meet its rotation needs for astronauts.