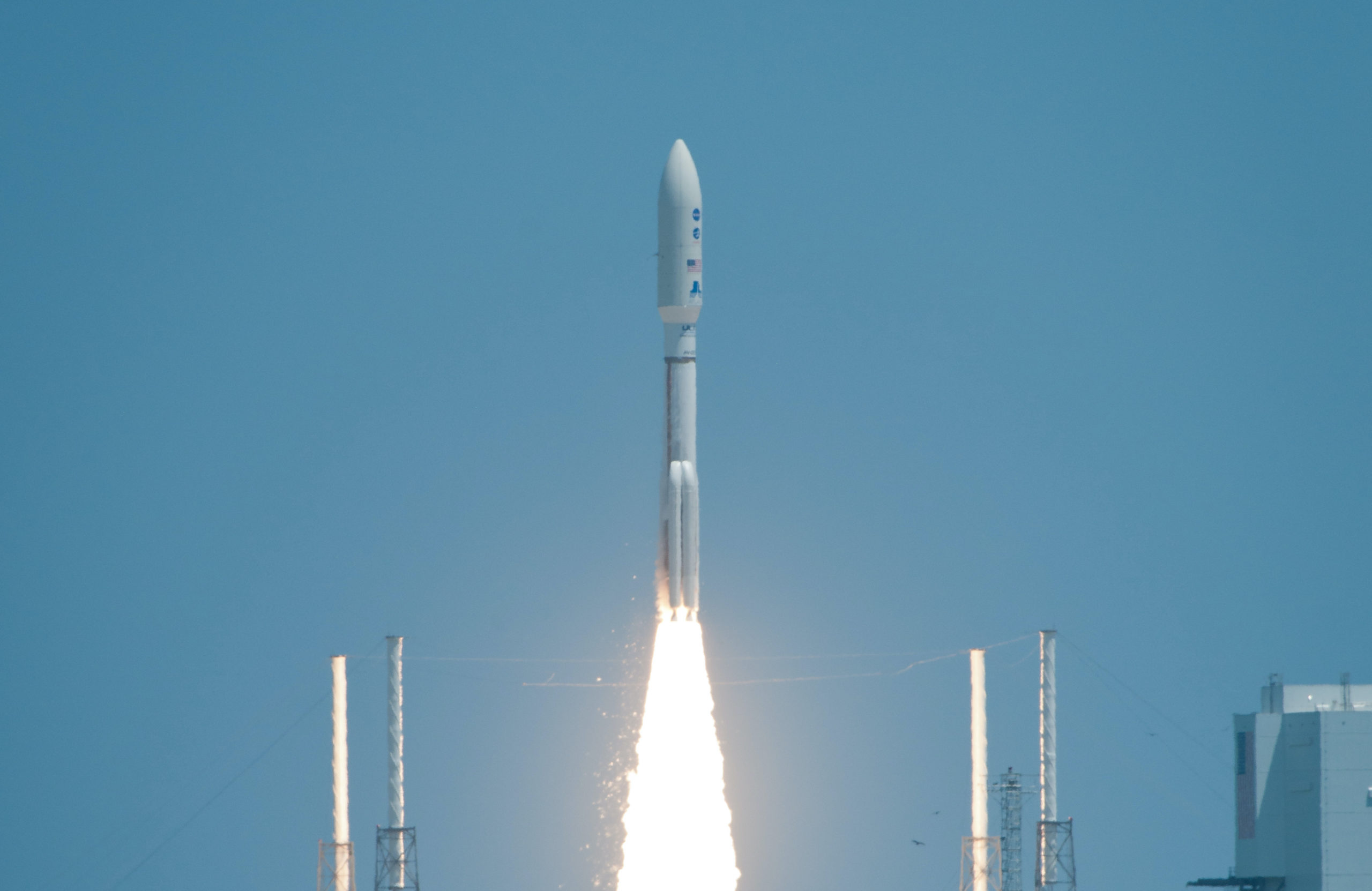 
Amazon has just announced that the first satellites of its Kuiper constellation will be launched and delivered to low earth orbit by an Atlas V rocket from United Launch Alliance.

In recent years, SpaceX has been developing its Starlink project, aimed at providing broadband Internet connectivity from space. With more than a thousand satellites currently active, the SpaceX constellation is already well supplied, despite the reluctance of some. Access is already available in North America and the United Kingdom.

Recently, the company also approached the Federal Communications Commission to seek authorization to operate Starlink terminals on “earth stations in motion”. Understand: SpaceX would now like to stream the Internet to trucks, ships, and airplanes.

Elon Musk’s company isn’t the only company targeting the internet from space, however. Amazon is also on the move with its Kuiper project. While the Starlink constellation aims to deploy at least 12,000 satellites in orbit, this from Amazon, which will invest more than ten billion dollars in the project, plans to release 3236 after authorization from the Federal Communications Commission.

The first satellites of the Kuiper project will soon be launched into space. As a service provider, Amazon turned to United Launch Alliance and its Atlas V launcher. This rocket is a heavyweight in the aerospace industry with several very important launches to its credit, including the New Horizons, Juno, Insight and Mars 2020 missions (Perseverance and Ingenuity) to name a few.

“We are committed to making affordable broadband a reality for customers and communities around the world“Said Jeff Bezos, founder and CEO of Amazon. “ULA is a fantastic partner who has successfully launched dozens of missions for commercial and government clients. We are grateful for their support to Kuiper“.

This first contract with ULA includes nine launches to enter the constellation Kuiper. All will be operated from Space Launch Complex 41 at Cape Canaveral Space Station in Florida. On the other hand, we still do not know the number of satellites that each Atlas V rocket will be able to deliver.

Naturally, SpaceX’s Falcon 9 launcher would have cost less. Nevertheless, it would have been aberrant for Amazon to support a competitor in the race to create a satellite Internet constellation. For its part, another Jeff Bezos company, Blue Origin, is building the BE-4 rocket engines that will power United Launch Alliance’s next-generation rocket, called the Vulcan.

On the other hand, this agreement could be only temporary. Indeed, Blue Origin is also developing its own large rocket, New Glenn, which will also use BE-4 engines to propel its first stage. The Vulcan and New Glenn rockets will then compete directly for national security launches as well as for commercial satellites.

The Atlas V vehicle is based on Russian-made engines. While we know the launcher will be phased out over the next few years, we do know that ULA has enough RD-180 engines to still support over a dozen commercial flights.