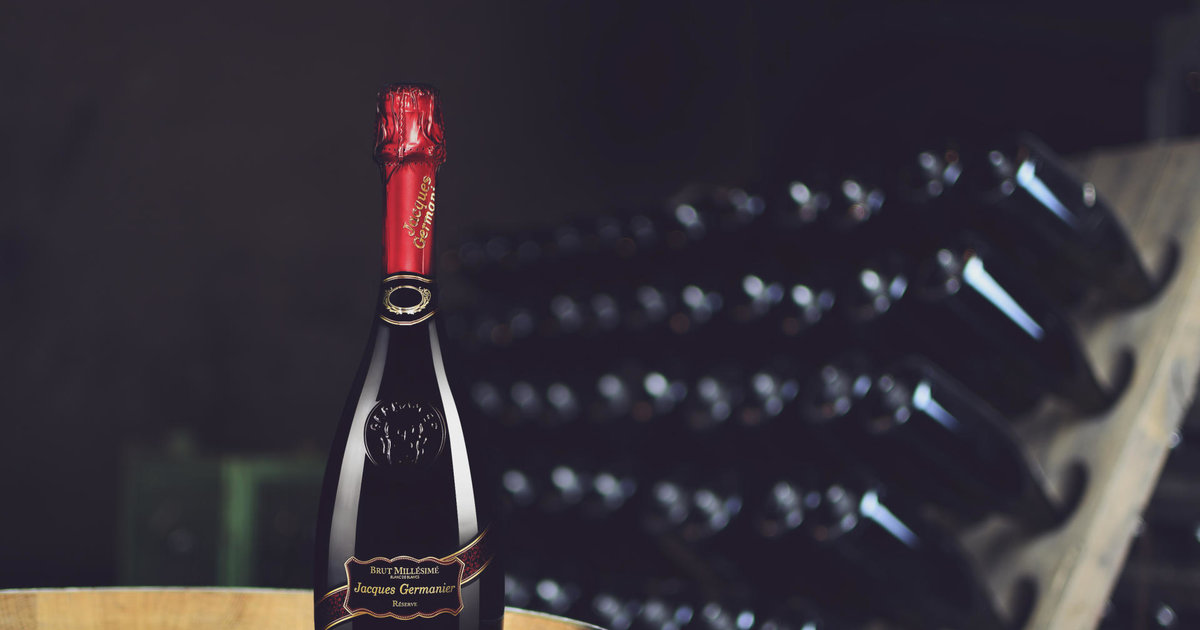 The first sparkling wine in Switzerland to occupy an important place on the international scene, the Vintage Valais Brut 2014 by Jacques Germanier, from the Cave du Tunnel in Conthey, was positioned in the ten best gold medalists in International Chardonnay-du-Monde competition which has just taken place in Burgundy. Already twice awarded at the Swiss Wine Grand Prix, this sparkling wine has convinced the 200 international expert jurors, among the 604 samples from 36 different countries.

Thirty-six months under the rock

At the end of the 1980s, Jacques Germanier pioneered the Swiss wine industry by launching into the production of a sparkling chardonnay-based product. A major consumer of champagne, Switzerland bought 10 million bottles per year at the time. The Conthey wine cellar owner convinced his harvest suppliers to plant Chardonnay, a grape variety better suited to the fermentation, and decided to compete with the Champagne vintages.

In thirty years, he has won his bet. “We follow the traditional method which requires technique and know-how, notes Patrice Rudaz, director of the Cave du Tunnel since the death of Jacques Germanier. The bunches are picked when ripe, then placed without crushing or destemming in the press. A slow fermentation in the bottle begins, followed by storage for at least thirty-six months on slats in an 800 m² gallery carved into the rock. The optimal conditions of this space, similar to Champagne cellars, guarantee a constant temperature all year round. Finally, the riddling and a sharp disgorging on site shape the product as we know it. “

On the winemaking side, Bruno Geiger, in place from the start, lowered the sugar dosage to give the sparkling wines more race and meet the new expectations of gastronomy fond of low-dose champagne, for more naturalness.

The success of the three versions of the Cave du Tunnel – Brut du Valais Réserve, Brut du Valais Millésimé and Brut du Valais Rosé – is confirmed at each international competition. “We are actively prospecting, each reward being highlighted on the bottles,” concludes the director. Some countries like Canada, Germany, the United States, South America and even southern Italy are interested in this brut Swiss champion. ”