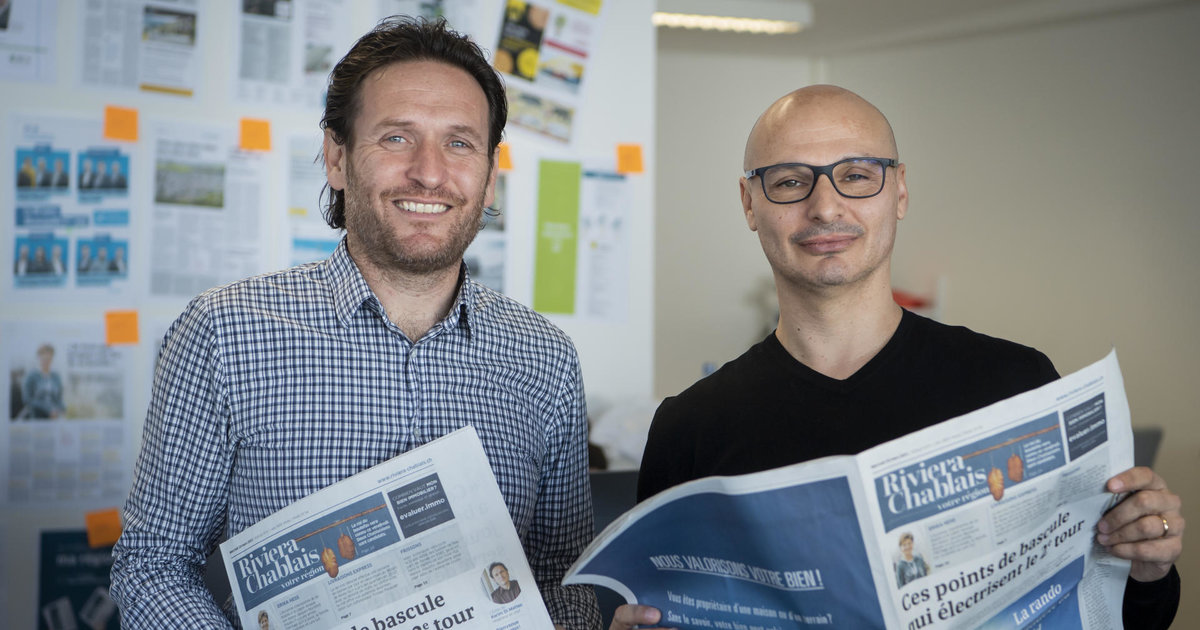 The first issue of Riviera Chablais Your region appeared on Wednesday. Each week, the weekly will treat “with kindness, but without complacency” the news of a region which extends from Vevey to Monthey.

“It’s a great adventure that begins. There is a great card to be played and a big wait. We’ve been shown a lot of affection lately, ”editor-in-chief Karim Di Matteo told Keystone-ATS on Wednesday.

A free 28-page package, with a circulation of 87,000 copies, was distributed on Wednesday on the Riviera as well as in the Chablais Vaudois and Valais. A second all-household will be released on April 15.

From May 5, the weekly will become chargeable, with the exception of a monthly cleaning. It will come in two different editions, one for the Riviera, the other for the Chablais.

A showcase for the region

Last year the Regional must have pulled the plug. For Karim Di Matteo, “it still makes sense” to launch a weekly newspaper on paper “even though I am well aware that we are a rarity”. He wants to offer a showcase to these regions “where there is enough to say”.

The weekly will work in partnership with 24 hours. It will provide daily content to the great daily Vaudois, which no longer has an editorial office in the region.

Between the two titles, subjects will sometimes be common, but never identical, specifies the editor-in-chief. The two entities will remain independent and different. 24 hours already practices a similar collaboration with the Journal of Morges.