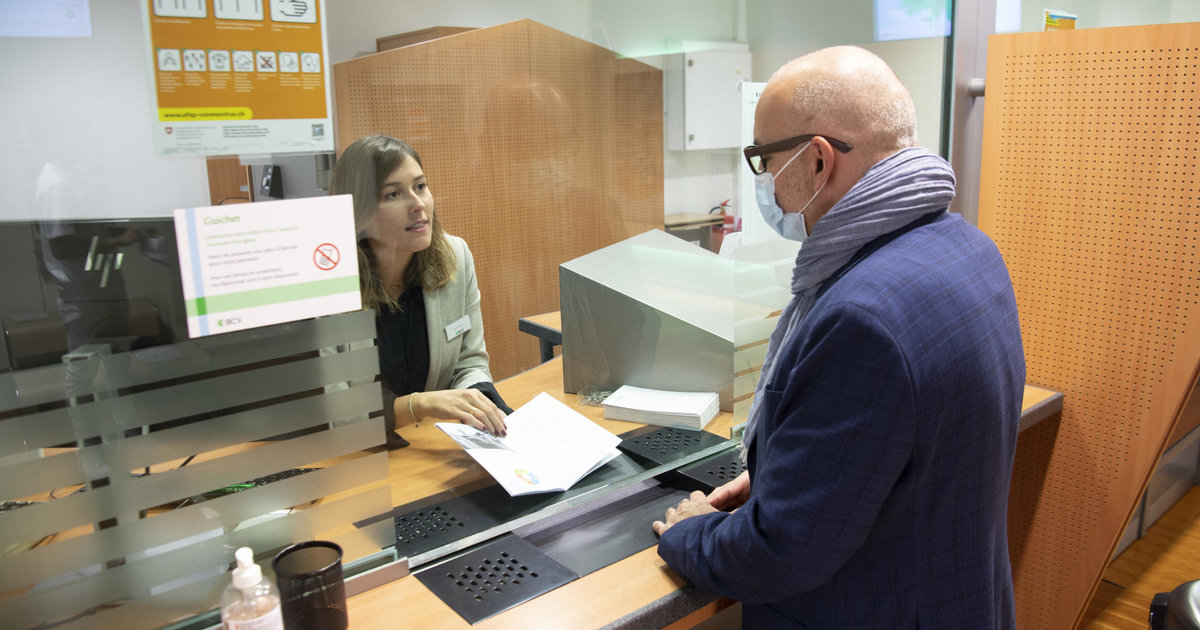 A breath of fresh air for three months. While some companies are taken by the throat by the health crisis and the activity restrictions it imposes, the Cantonal Bank of Vaud (BCV) has decided to suspend the amortization of loans for Vaud SMEs. The measure will be effective from March 31 to June 30, announces the bank in a press release Wednesday.

The suspension will allow more than 40 million francs of liquidity to be left at the disposal of certain companies in the canton. Already in 2020, BCV had already suspended two deadlines, on March 31 and June 30. Here too, some 40 million francs in cash had been left to the companies.

This announcement follows another decision of the same type. At the end of January, the Cantonal Bank of Valais (BCVs) also decided to postpone the amortization of loans from its corporate clients, until the end of the year. As in 2020 elsewhere. According to the BCVs, it is thus twice more than 100 million francs which will remain in the accounts of the companies of the canton. The cantonal banks of Neuchâtel and Friborg, among others, also took the same measure last spring.

To reread, in March 2020: Banks breathe life into SMEs

For mortgage loans to SMEs, specifies the BCV in its Wednesday announcement, the postponement of amortization will be automatic, the customer will simply receive a notice. For other types of credits (current accounts or equipment loans), a specific request must be made for “technical reasons”. The bank also stresses that the measure does not concern individual mortgage loans and real estate portfolios.