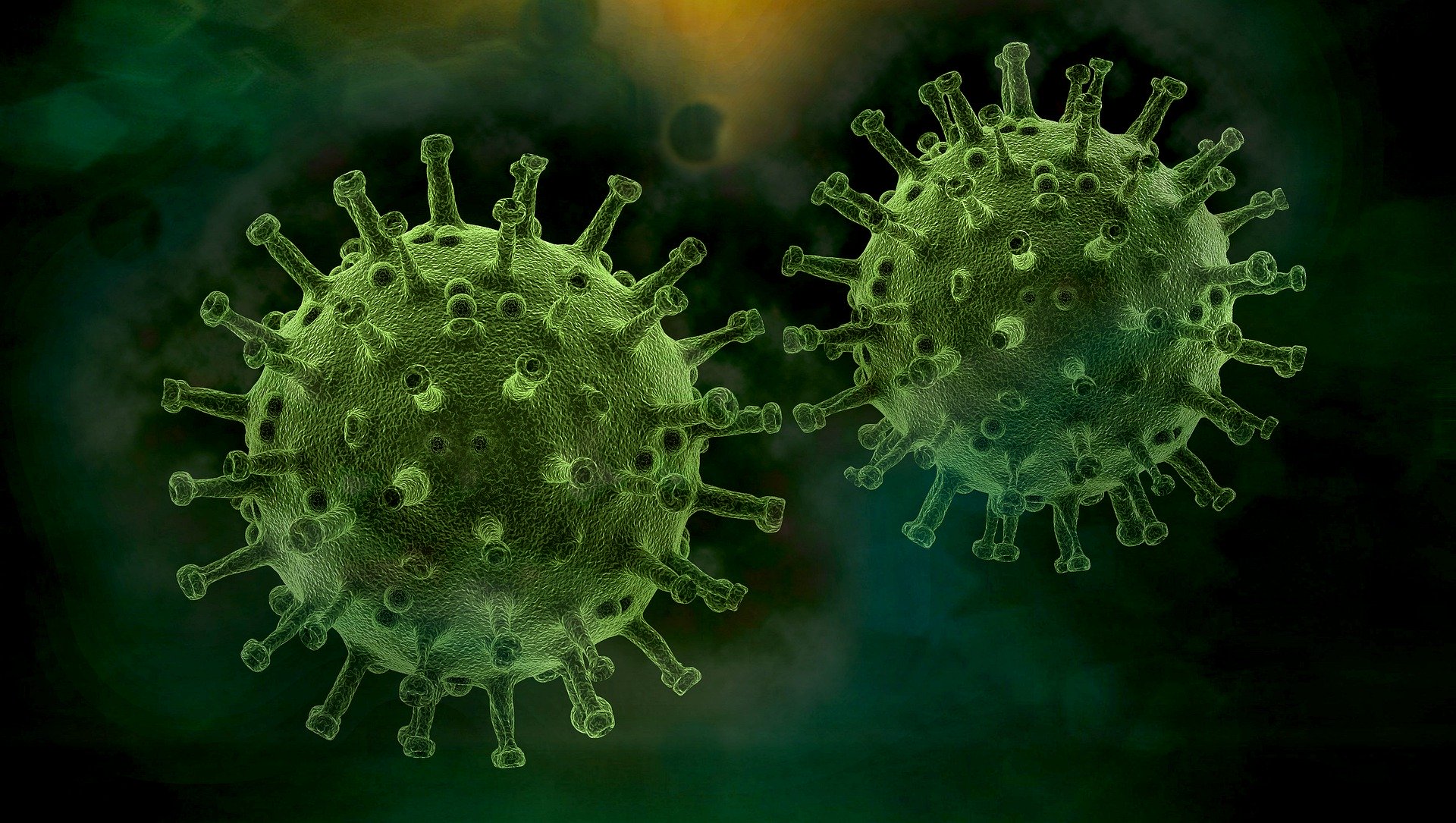 
A French statistician recently presented a rather worrying graph. These documents show that the increase in variants is currently being offset by an overall decrease in the epidemic. However, this is a very delicate balance.

Should we be concerned about the variants of the SARS-CoV-2 coronavirus in France? As explained Le Figaro in an article from February 4, 2021, the proportion of variants in positive cases by PCR test was approximately 3% at the beginning of January and 14% in February. Without being sudden, the evolution of the proportion of variants is all the same exponential. In a tweet published on February 7, 2021, the French statistician Elias Orphelin unveiled several graphics of his creation. This tracking site contributor CovidTracker wanted locate the proportion of virus mutations within the epidemic in France.

The graph below shows the situation we are in now. The blue curve is for coronavirus cases. The gray curve shows the evolution of cases related to the British variant and the red curve, the progression of all variants combined.

This graph shows a fairly clear division and the presence of two different dynamics in France. The epidemic generated by the core coronavirus is declining, but that caused by mutations in the virus is on the rise. According to Elias Orphelin, it is about a exponential increase faster than the decline. For now, the increase in variants is still offset by the decrease in the basic epidemic, resulting in a stagnant situation. In Germany, the situation is different because the basic epidemic does not compensate for this increase.

The state wants to curb variants

These graphs therefore show that the variants are cause for concern. It is true that these are at the heart of a different dynamic – more intense than that of the basic coronavirus. Moreover, Minister of Health Olivier Véran described the variants as “New viruses” and used the expression “An epidemic within the epidemic”.