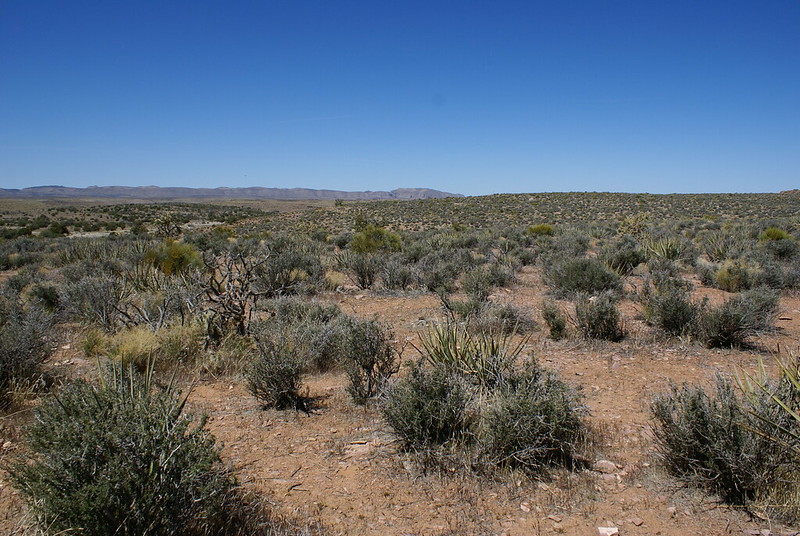 
A US millionaire has an unprecedented project, namely that of building a “blockchain city” in the middle of the desert. It would be a completely autonomous utopian city beyond the jurisdiction of any state.

The Nevada Desert or rather the Mojave Desert is a great desert area of ​​about 40,000 km², famous for being home to the city of Las Vegas and the “Death Valley”. As a publication of the press agency explains Associated press February 14, 2021, an individual wants to build a city of a new kind by 2100. Jeffrey Berns is a 59-year-old millionaire at the head of the investment firm Blockchains LLC. Since 2018 he has held no less than 27,000 hectares of land in Storey County. Its city project should take shape about twenty kilometers from the city of Reno and would include 15,000 homes, schools and 3 km² of commercial and industrial areas.

The main characteristic of this new town is rather astonishing. Indeed, it will be managed by the blockchain, a technology for storing and transmitting information without a control body. It will therefore be the very first “blockchain city” in the world to come out of the ground.

What are the advantages for the inhabitants?

Jeffrey Berns’ vision is this: everything (or almost) will be based on the blockchain. In order to make their purchases, a cryptocurrency will be in force in the city. This will be done by means of a blockchain account per capita allowing the financial data storage, but also medical and personal. This same account will also be used to vote. Another particularity: Jeffrey Berns wants to allow the inhabitants to buy and sell electricity between neighbors, always through these accounts.

According to the millionaire, this will be a way for these people to regain control of their identity and data online without depending on any authority government. The man has never hidden the fact of considering the US government as a useless intermediary between people and their ideas.

Modify the laws in force

As part of the implementation of his project, Jeffrey Berns called on the State of Nevada. The goal? Modify legislation and authorize innovation zones. Within these zones, companies should benefit from powers identical to those of a county authority. It would therefore be possible for the zones to levy taxes, create their own judicial system, issue building permits or even manage underground resources such as water.

Known to be a tax haven, Nevada or rather its legislators are quite curious and skeptical facing the project of Jeffrey Berns. it must be said that they are rather accustomed to granting significant tax deductions and other subsidies. Recall that in 2014, Nevada attracted the giant battery factory from Tesla (Gigafactory 1) in this way.

If the state of Nevada agrees to change its laws, companies with at least 20,000 hectares and promising a billion-dollar investment could build their own autonomous city. It’s hard to imagine that this kind of project can really succeed, but anything seems possible. In any case, today nothing allows us to know whether the nature of this kind of project is utopian or dystopian.