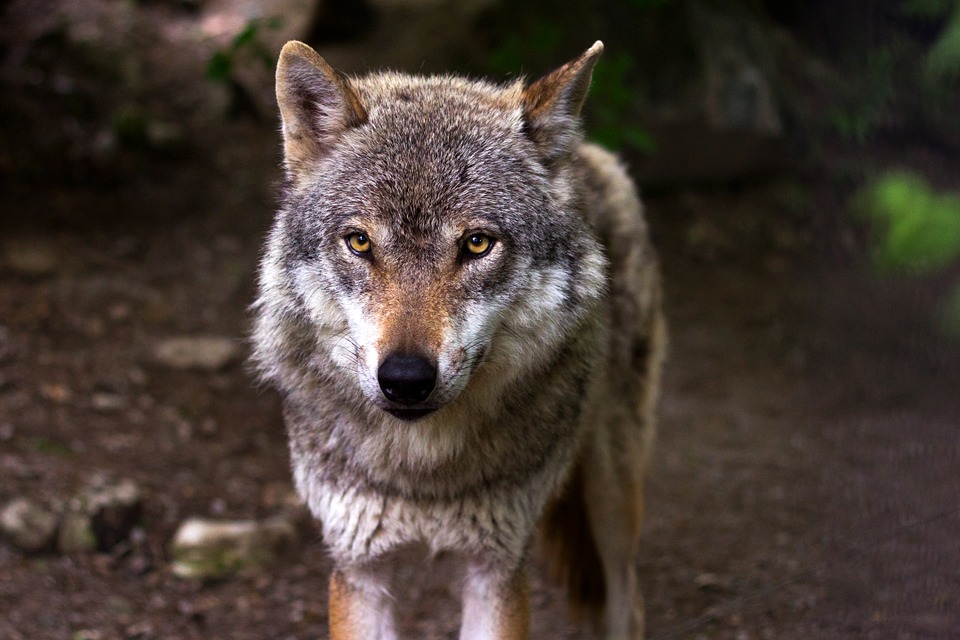 
A project developed by researchers from the Voyageurs Wolf Project recently made it possible to appreciate the summer exploits of a wild Minnesota wolf. This week, the group released the very first footage captured by their camera collar.

Voyageurs National Park is an American national park located in the northern state of Minnesota, between the border between Canada and the United States. You will find many large mammals there, such as black bears, elks, white-tailed deer, but also wolves. These predators are also the subject of a new project which aims to study their behavior during the summer months and proposed by the Travelers Wolf Project, directed by Thomas Gable.

In winter, wolves tend to form packs that allow them to hunt large prey like deer and elk. During the summer period, just after the birth of the new generation of wolves in the spring, these animals, on the other hand, become more solitary. In particular, UMN researchers would like to learn more about the changes in hunting behavior, as well as how they might affect the survival of younger people.

GPS collars are usually used to map the territory of predators so that they can be tracked with drones. However, these types of devices are expensive and remain impractical in this region where dense vegetation tends to emerge in the summer period. Also, as part of this work, the researchers preferred to equip wolves from different packs with camera collars developed by the company Vectronic-Aerospace.

To do this, the researchers placed traps with rubber padded feet specially modified to ensure a safe capture and release. The wolves are walking on a trap; this one retains their foot; the researchers put the animals to sleep and put the collars on. Once awake, the wolves just have to go.

Of course, equipping these wolves with camera collars was not easy. These animals are indeed intelligent, and therefore very suspicious. Researchers eventually managed to attach a camera to a lone wolf dubbed V089 in early May. V089 then carried the camera for six weeks at the end of June. Her collar then came off on its own, as expected.

The camera recorded in thirty-second sequences, once an hour and in daylight. A few days ago, the researchers published some images filmed by the predator. They are the first of their kind to be captured from wild wolves.

As you can see, the shaggy fur of the wolf that grew during the winter obscured the images a bit. Despite everything, these different sequences allowed the researchers to better understand the daily life of these animals during the summer days, confirming in particular their fondness for freshwater fish.

These fishing behaviors were already known with packs evolving in Alaska or in certain Canadian regions. However, these wolves tend to fish during salmon spawning season, when salmon migrate from the ocean to rivers in large numbers to lay their eggs.

These new images suggest that Minnesota wolves may operate similarly under more ordinary circumstances. And the wolf V089 is particularly clever, preferring to settle down near a beaver dam to catch fish stuck inside.

While still working on data collection, the researchers suspect that these fishing behaviors can be learned, but also taught. “It seems that individuals understand it themselves. Then they can pass their knowledge on to their offspring. At least that’s what we think based on what we’ve been able to gather at this point“, Emphasizes Thomas Gable.

This pilot experience having been successful, the team will soon equip three other wolves with camera collars this summer. They also plan to improve the quality of the images by cutting the fur of predators slightly so that it is not in the field of view.