3 good reasons why every muslim should eat vegan during Ramadan 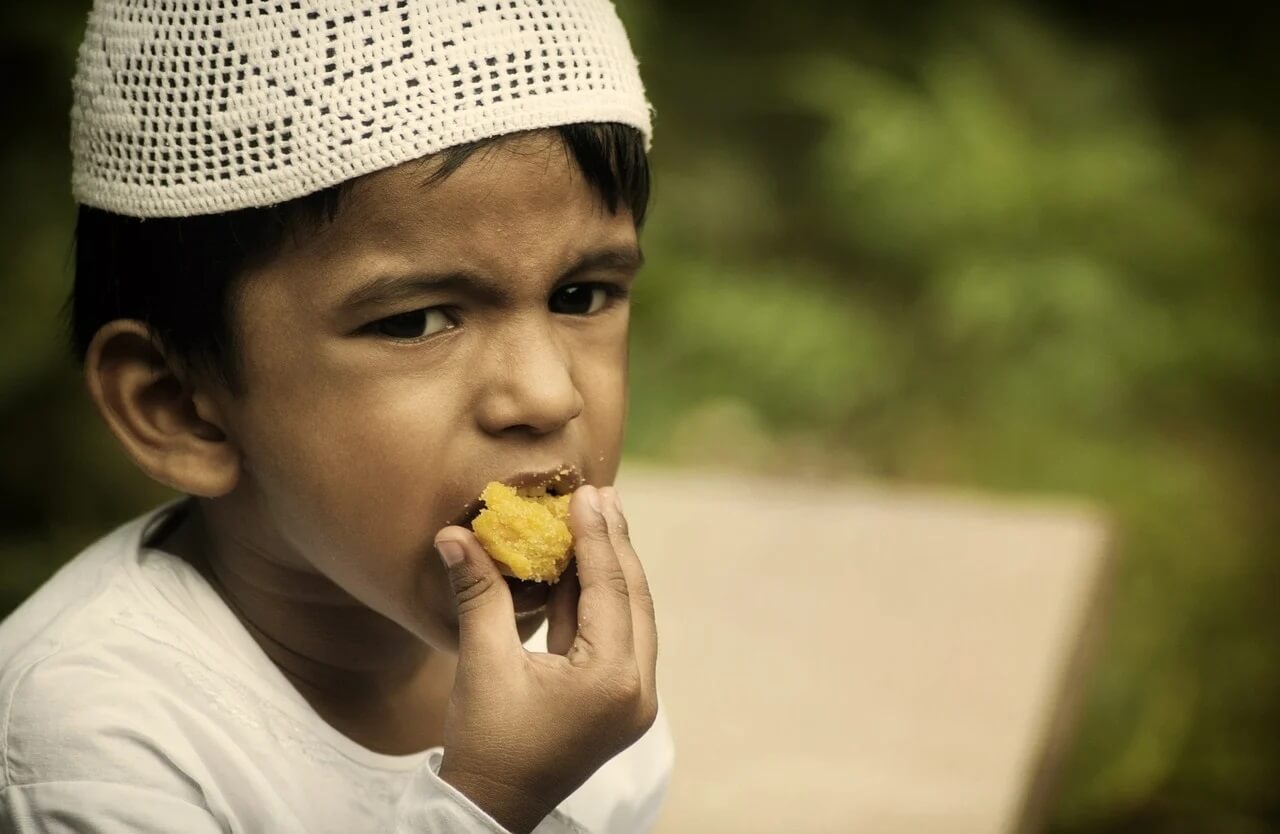 For Muslims, the month of Ramadan is the holiest month of the year. It is a time of spiritual discipline, of prayer and study of the Quran, and of increased charity and generosity. 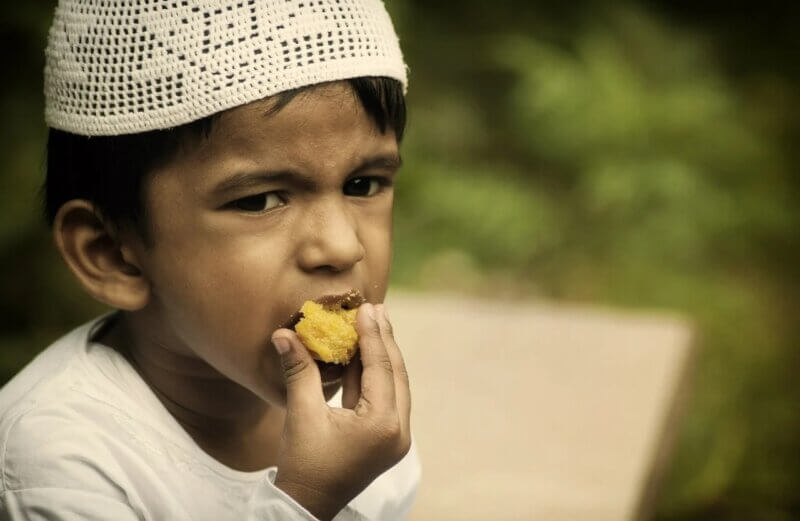 But nothing could be more contrary to the teachings of Islam, which calls all Muslims to respect animals, the environment and human health, than today’s cruel and polluting factory farms and the dangerous foods they produce. For people of all faiths (or non-faiths), an effective way to integrate peace into their daily practice is to adopt a non-violent diet.

You can then sleep with a clear conscience knowing that not only did no animal suffer for your dinner, but also that you did well for your health, the environment, and for humanity.

According to an authentic hadith reported by Ibnoû Mâja, the Prophet said: “Ask God to preserve you in your health, because the human being can certainly not enjoy better benefit. “ 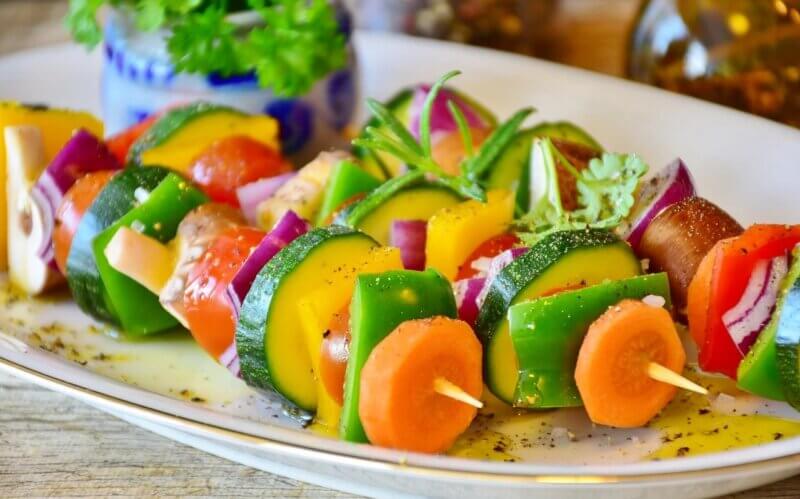 Eating meat not only harms animals, but also harms you! Health authorities such as the British Medical Association confirm that vegetarians suffer less from obesity, cardiovascular disease and high blood pressure. A well-managed vegan diet lowers the cholesterol level and also the risk of developing certain cancers, such as colon, breast or prostate, certain allergies and diabetes. On the contrary, several studies have reported that people who eat vegan tend to consume more fiber, antioxidants, potassium, magnesium, folate, and vitamins A, C and E.

“All creatures on earth, and all birds that fly with wings, are communities like you. […] To their Lord, all these creatures will be summoned. »- Sura 6 verse 38 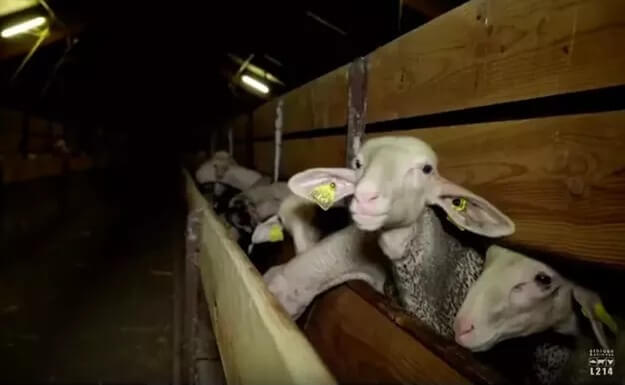 The meat and fishing industries are by far the biggest animal killers in the world. They are responsible for the ruthless cruelty suffered by sheep, cows, chickens, ducks and other animals who suffer every minute of their short life on farms, and for the violent killing of marine animals. The pattern is the same for all animals raised for their flesh: females are repeatedly forcibly inseminated, their babies are snatched from them, animals are mutilated, locked up in unsanitary conditions and overcrowded environments, leading to numerous problems of health. Then, when they are usually only a few months old, they endure a stressful and terrifying journey to the slaughterhouse, where some are killed while still conscious.

Farm animals (almost) never die of undernutrition, yet 10,000 children die of hunger every day around the world. According to the United Nations, 854 million people are undernourished, and rising prices risk pushing an additional 100 million people into poverty and hunger. But the cereals grown that could be used to feed them are exported and used to fatten animals raised for their meat, pushing up food prices and having a negative impact on the food security of the poorest humans on the planet. We currently produce enough food to feed 10 billion people, the world’s estimated population for the turn of the century – but for that we must stop raising billions of animals for our consumption.

According to the Food and Agriculture Organization of the United Nations, livestock are responsible for 14.5% of greenhouse gas emissions. In addition to contributing directly to climate change, livestock is also responsible for water and soil pollution and deforestation. This is particularly the case in the Amazon where hundreds of thousands of hectares of forest are cleared each year to set up cattle ranches and cultivate soybeans that will be used for animal feed, in the country or exported internationally, such as in France. Livestock is by far the sector that exploits the largest land area: around 70% of agricultural land worldwide is used for grazing or producing feed for farm animals.

Fishing meanwhile wreaks havoc in seas and oceans, destroying and killing all marine animals indiscriminately and their environments. Gigantic trawlers equipped with nets the size of a football field scrape everything in their path and destroy corals and seabed flora, but also sea urchins, dolphins, crabs, turtles and seals. Because humans decimate the oceans of billions of fish every year, populations are drastically falling and many species are on the verge of extinction.

Vegan food, on the other hand, emits 2.5 times less greenhouse gases and reduces your environmental footprint. According to a study published in The American Journal of Clinical Nutrition, the diet of a meat eater requires 17 times more soil, 14 times more water and 10 times more energy than that of a vegetarian.

Goodness comes through the plate

For all these essential reasons, vegan food is the only one that allows you to truly show compassion and respect towards animals, humans, the environment, and your own body. Order our free “Budding Vegan Guide” for advice on vegan eating and browse the internet for research. vegan recipe ideas for iftar.