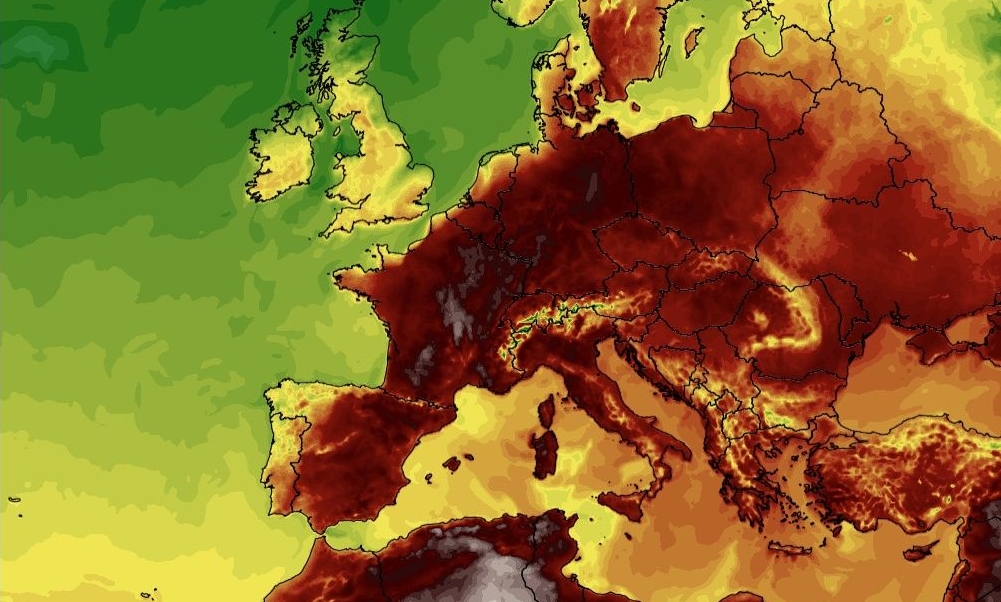 
A recent report service Copernicus on climate change (C3S) confirms it: Europe experienced another record year in 2020. Indeed, the average temperature was 1.6 ° C above the 1981-2010 normal and more than 2 ° C above that of the pre-industrial era . A score that places it in first position in the hottest years ever seen on the continent, far ahead of the previous record set in 2019.

Also, we can underline that the first six years of this ranking are all part of the period after 2015. ” The trend over three years, five years, ten years is unequivocal »Underlines in this respect Jean-Noël Thepaut, director of Copernicus at European Center for Medium-Range Weather Forecasts (ECMWF). On a quarterly scale, the season that has experienced the strongest anomaly is winter with an excess of more than 3 ° C compared to the period 1981-2010.

In Europe as elsewhere, an inexorable climate trend

This finding, not surprisingly, signals a process of global warming of the planet that is already well advanced. It is recalled that on a global scale, the temperature has risen by 1 ° C since 1850. And this while the objectives of the Paris Agreements aim for an increase maintained at a level well below 2 ° C and, ideally, limited to 1.5 ° C. With 2020 in third place among the hottest on Earth, just behind 2016 and 2019, this means that the ambition is matched only by the difficulty of the project.

” Looking at the temperature on a global scale, the last 10 to 15 years have shown an acceleration, and the same is true for sea level. »Notes Jean-Noël Thepaut. ” For other indicators, it is less clear, but all trends are going in the wrong direction “.

As for precipitation, the landscape is more nuanced, but the year was generally punctuated by particularly wet phases. In particular, between Great Britain and the south of France where the rivers have sometimes reacted catastrophically.

It could be argued that the anomalies cited appear modest compared to those which affected the more northern regions. The report of Copernicus indicates for example that Siberia recorded an average anomaly of 6 ° C over the year 2020. But this would be to forget the greater variance of the climate at these latitudes, where the excesses and deficits thus tend to be greater in absolute values. The fact remains, however, that our environment continues to evolve at high speed and that hopes of meeting the objectives of the Paris Agreements are reduced to heartache.